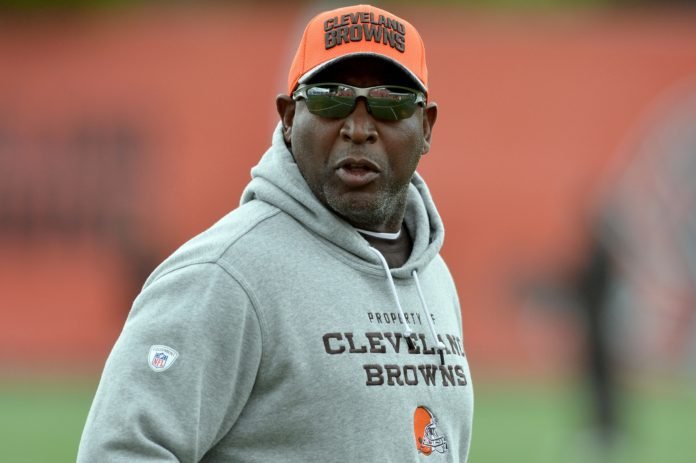 **PRE ORDER YOUR 2021 75TH ANNIVERSARY MEMBERSHIP SHIRTS NOW** (Delivery information in the description below) **GCBB membership comes with a chapter t-shirt. Please select your size and color. If there are multiple Browns fans in your family, please select a membership for each individual.** **Your Donation Is Available For Non members As Well. Just Select The Option Below**