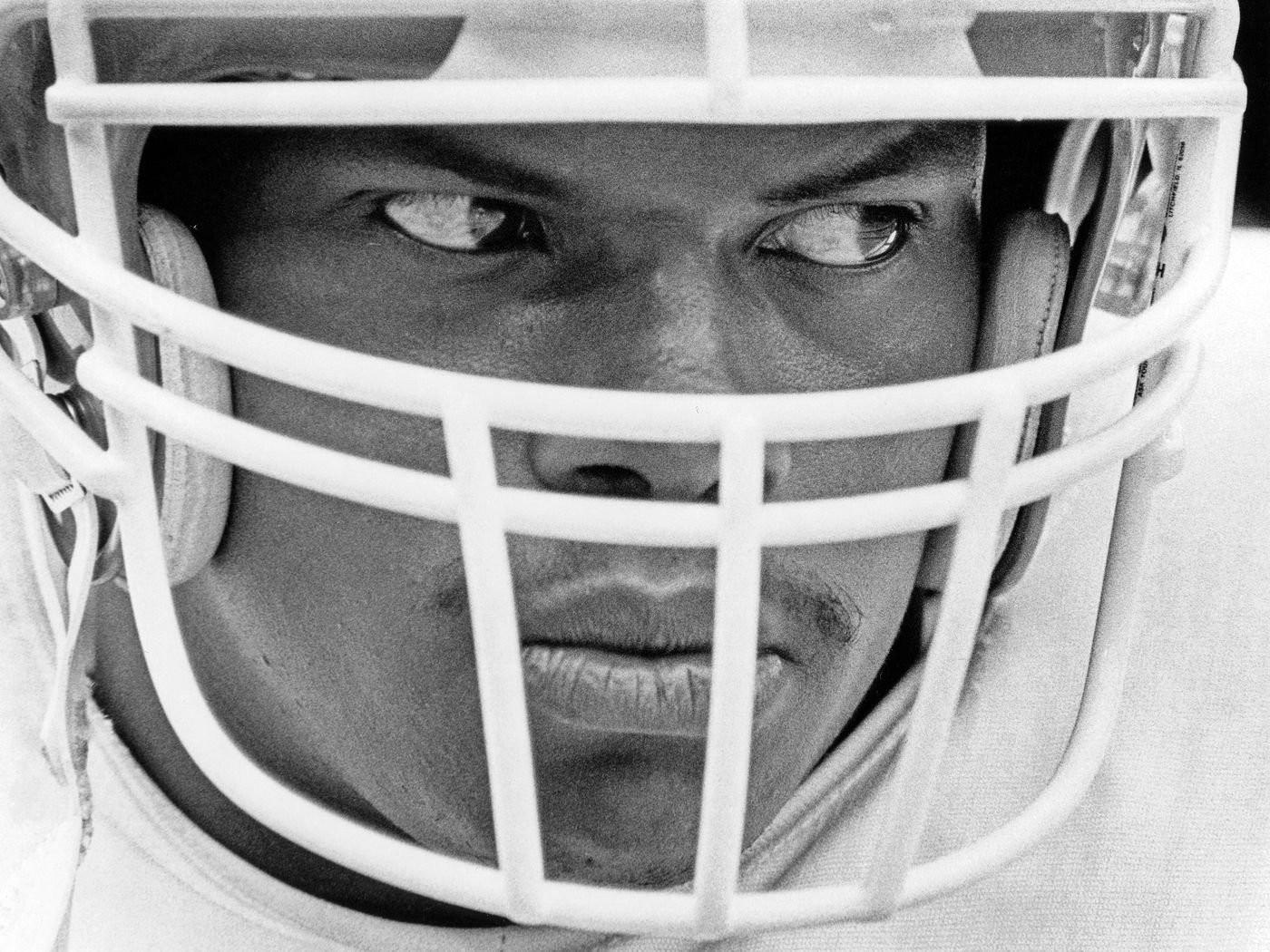 Mack was born in Kings Mountain, North Carolina. He began playing football as a youth in Pop Warner football games, but he was more focused as a teenager in track competitions. He was a star athlete at Kings Mountain High School.

Mack attended Clemson University for four years where he played football for its team, helping them reach the national championship in 1981. He averaged over five yards per carry his senior year at Clemson, running 886 yards and scoring 8 touchdowns.

Mack was selected by the Washington Federals in the 1984 USFL Territorial Draft. He was traded to the Los Angeles Express, where he played the 1984 USFL season.

He was also selected by the Cleveland Browns 11th overall in the 1984 NFL Supplemental Draft of USFL and CFL Players. He joined the Browns to play the 1985 NFL season. As a rookie, he rushed for 1,104 yards and 7 touchdowns.